The Angus breed continued to boost its reputation as the breed for carcase and taste quality with an outstanding performance at the 2021 Sydney Royal Easter Show in both the purebred and trade sections, with Angus steers featuring heavily amongst the major awards across all facets of the competition.

The steers were placed 2nd and 4th in their class, with the 2nd place steer going on to be awarded Reserve Champion Open Lightweight purebred steer on the hoof.

Both steers were sired by Bongongo Reality K522.

Sunny Point Beef is available at IGA in Cootamundra, Grenfell and Oberon and from the Cootamundra Butchery.

In the Borthwick Trophy for team of three purebred steers, the Angus team placed second.

An outstanding effort considering that the school  have less than ten cows in their show herd.

In the school exhibitors a steer showed by The Scots School Bathurst won the CHAMPION VIRTUAL TASTE CARCASS.  This steer was given to the school by SUNNYPOINT PASTORAL CO (Mahwood family), Oberon. And was sired by Bongongo NGX J306.

Sunnypoint Pastoral Nemo S16 weighed 469kg with a very even fat cover and was fourth in his class on the hoof before being given the carcass award.

Well done to the Mahwood family as they do a ‘paddock to plate’ sale of their steers through their IGA supermarkets at Oberon, Genfell and Cootamundra under the Sunnypoint Pastoral brand.

Spring On-Property Bull Sale is on
Monday 16th May 2022 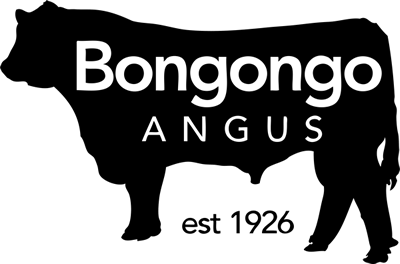